Then we grow. We learn. The mistakes, the losses, the missed opportunities, the grief -- they can break our hearts open and show us worlds we never imagined. They can transform us and teach us to face life with greater grace and strength. Then, rather than yearning for what we don't have, we love, appreciate, and see the value and beauty in what we do have. And happiness is right there with us. And everything is ok.
Posted by Amy at 12:48 PM 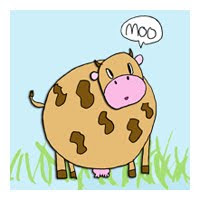